However, there are a few gotchas when creating computed properties that you  need to know in order to successfully write your own. So let's do a simple example to explain.

Here's the _computeName() function. It takes the name as a parameter and simply returns the name or "unknown" if it's not defined.


You might think we're done at this point, but if you were to run it now all you would ever get is "Unknown" for computedName, even if the name property changed. You would be pulling your hair out trying to determine why it doesn't work (not that I'm speaking from experience or anything ;-)).

The problem is that if the name property is undefined the first time the component gets created it will cause computedName to never get recomputed. Therefore we must give name a default value in the constructor. We'll just set it to empty string.

There! Now it should work properly.

Code hard!
Posted by JM Gustafson at 8:33 AM No comments:

I was working on a web app using Polymer's routing and I needed to know when the view changed to my component so that I could do certain things, like set the focus on a particular control.

The key is to set selected-attribute on the iron-pages element. I set it to "visible". This will cause it to set a visible property on your view's component to true or false, depending on if the component is visible.

Note that we don't need to set a visible attribute on the <my-view> component because it automatically gets passed into it.

Next thing to do is go into the view component and add a visible property definition whose type is Boolean. We also need to make it an observed property so we get notified when it changes.


Now whenever the visibility of the component changes it will call the _visibleChanged() method passing in true or false as the first parameter.


That's all there is to it. I figured it out from this article, which is (relatively) old and I think out of date for Polymer 3. It didn't quite work the way that article explained and this way seems a lot simpler.

Code hard!
Posted by JM Gustafson at 1:17 PM No comments: 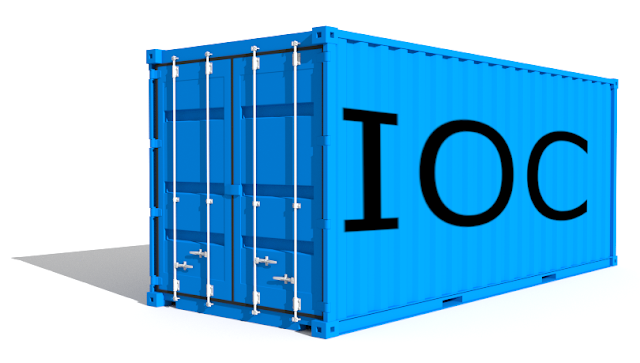 To make this work you need a way to tell your application which implementation of the interface to use at run time. That's where an Inversion of Control (IOC) Container comes in. An IOC container allows you to use a technique known as dependency injection to get an instance of an interface without tightly coupling your code to a particular implementation.

If you've used Angular you know that it has dependency injection built in. But what if you're not using Angular? There are DI libraries out there for TypeScript, like InversifyJS. That's a pretty comprehensive library that even lets you use annotations to inject into constructors. This is great if you have deep objects with a lot of dependencies.

However, for most of my TypeScript apps all I need is a simple IOC container where I can ask it to give me an object for an interface. This is called a Dynamic Service Locator by Martin Fowler. So I created my own IOC container module for TypeScript based on this pattern.

To start with we need a way to register interface implementations. For this we need a hash map to associate interface names to object constructors. Then we need a method to add them, which I will call bind(). Let's start by creating a module in its own file with a class called IocContainer.

Next we need a way to get a concrete instance of an interface from the container. For this we need a get() method.

Note one limitation of this is that we can't pass parameters to the constructor. This is necessary because we don't know anything about the implementation! If the mapped object has its own dependencies on interfaces it too can use the container to get them.

The final thing we need to do is to export the container instance from our module. This makes the IOC container a singleton, which means there will be only one instance of it used everywhere.


Now for an example. Let's say we have an interface called ICustomerService and an implementation called MockCustomerService. Then we could register it like so.


Finally, we get an instance of the interface from the container.


Note that the get should be in a different file from where we did the binding. It would defeat the purpose to put the binding and get in the same file! Put the binding somewhere in your startup code. In this example, once we get our real customer service working all we need to do is change the binding and we're good to go.

Now let's say we wanted to write a unit test for the module that uses ICustomerService. All we would need to do is set up our binding differently in the unit test before testing the module.

Using an IOC container helps you avoid tight coupling to external services in your application by removing the construction of interface implementations from your code. This allows you to easily change the implementation later and provide different implementations in your unit tests.

Posted by JM Gustafson at 10:49 AM No comments: 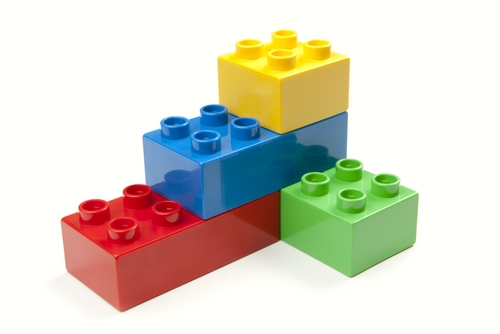 Posted by JM Gustafson at 7:41 AM No comments: